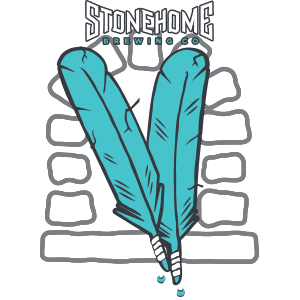 Our unfiltered IPA is juicy & aromatic with citrus and tropical fruit. Brewed with 6 different hops for a variety of flavors. 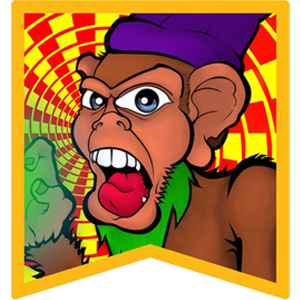 Legend tells of a mystical transient who would gift the world’s greatest IPA in exchange for one’s immortal soul. A profound citrus blast followed by an other-worldly soft mouthfeel, come grab ahold of the monkey that bit you with this juicy IPA. 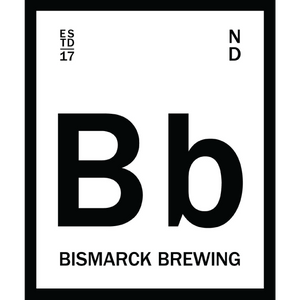 Dank + Hazy = Dazy! Mosaic, Ekuanot, and Simcoe hops added during whirlpool and two dry hop additions adds a pleasant haze and a soft mouthfeel. The flavor and aroma are fruity with a softer hop bitterness than a usual IPA.

For all you hop heads out there, this experimental IPA is an exploration of different hop blends; with tropical Fruit, citrus, and pine. 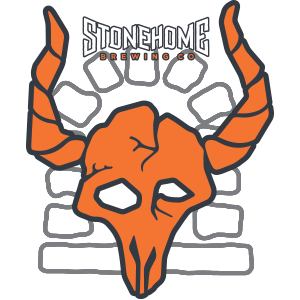 A breathtakingly beautiful skull lay in the sands of Lake Sakakawea for hundreds of thousands of years; until 1998, when it was discovered by my Dad. The stunningly enormous Latifrons roamed North Dakota until the last glacial pass. Our BIG Pale Ale is full flavored, yet amazingly drinkable. Cheers to you, Dad! 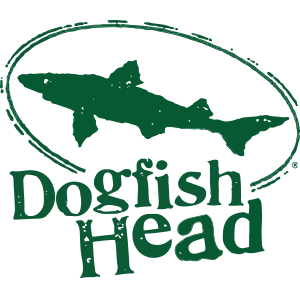 It’s hard being the sequel, unless you wrote the original story. Inspired by the continual hopping process we invented with 90 Minute IPA, 60 Minute builds on that one-of-a-kind process and flavor, crafting a solid gold hit that’s found its own identity. Brewed using a boatload of intense Northwest hops, we boil this continually hopped IPA for a full 60 minutes, adding more than 60 hop additions continuously to create a bold and timeless flavor. Continually hopped to deliver a pungently, citrusy, grassy hop flavor without being crushingly bitter, 60 Minute IPA is a surprisingly sessionable IPA for the craft enthusiast. You’ll quickly see why this sequel has become our best selling beer, and why you’ll find yourself coming back to it again and again. The Greatest Invention You’ll Ever Taste 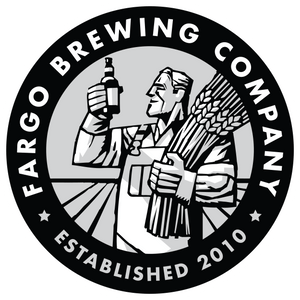 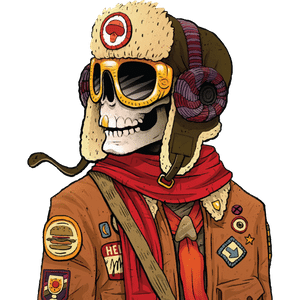 Packed with bright tropical aromas and brilliant citrusy flavors, this unfiltered IPA wraps up with a pleasantly smooth finish. 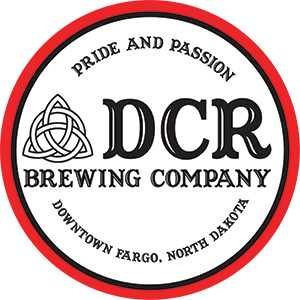 Citraphonic Disco is a New England-Style IPA from Drumconrath Brewing. 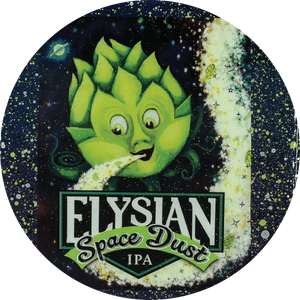 The hopping is pure starglow energy, with Chinook to bitter and late and dry additions of Citra and Amarillo. 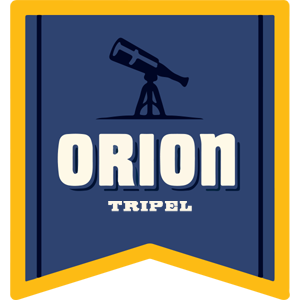 A Belgian-style Tripel brewed with Pilsner malt and copious amounts of beet sugar from our own Sidney Sugars. It is crisp and dry, with fruity esters and mild spicy phenols.